The master developer of KAEC is Emaar, The Economic City (EEC).

A Tadawul-listed real estate development and management company, EEC’s primary focus is the planning and development of KAEC. When it launched its successful IPO in July 2006, EEC made history: more than half of the Saudi population subscribed. EEC is headed by Emaar Properties PJSC and a number of high-profile investors from Saudi Arabia.

The sole regulator of KAEC is the Economic Cities Authority (ECA), headquartered in KAEC. With a comprehensive scope and a wide spectrum of incentives for investors and residents alike, ECA offers privileged regulations, including: 100% foreign ownership for individuals and organizations, seaport and bonded zone regulations, and ease of access to permits and licenses related to residing, working, operating businesses, and owning and managing properties. 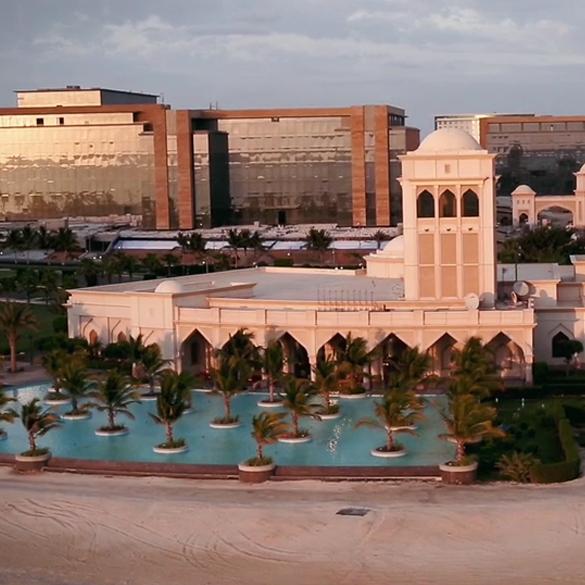 THE FUTURE IS HERE

BUILDING FOR THE FUTURE OF SAUDI ARABIA 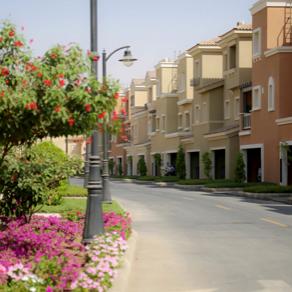 WE TAKE CUSTOMERS’ EXPERIENCE TO THE NEXT LEVEL

The Red Sea is one of the world's busiest maritime trade routes and a gateway to some of the fastest developing economies. With a population forecast to double to 1.5 billion by 2050, the Red Sea region has the potential to be a major growth driver for the global economy.

Serving the world from KSA

KAEC is the perfect location to connect East and West. From its state-of-the-art deepwater port on the Red Sea shore, KAEC can handle the world’s largest ships. And with new road and rail networks, KAEC is just an hour from Jeddah, Mecca, and Medina

Building for the future

To create shareholder value through the sustainable development of KAEC as a globally competitive business destination, and by building communities that enrich the lives of its residents & visitors